In a roundtable discussion organised by the German Development Institute / Deutsches Institut für Entwicklungspolitik (DIE) think tank representatives from the Global South, amongst them many partners from the Managing Global Governance (MGG) network, talked about the implications of the Russian invasion of Ukraine for international cooperation. More than 180 participants joined the online event on March 10th. The discussion focussed on three topics: (i) the position of the respective country regarding the resolution in the UN General Assembly on March 2nd, (ii) the implications of the war on global governance, (iii) opportunities for think tanks in the current situation. An important aspect in the discussion was the understanding of neutrality put forward by some countries (e.g. India and South Africa) during the vote in the UN General Assembly. 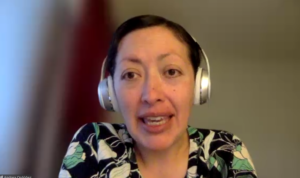 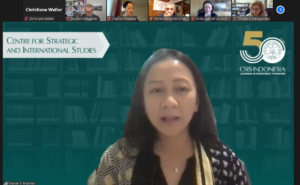 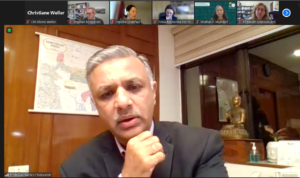