On April 27 2017, representatives from some of the world’s most powerful economies will convene at the G20 international conference on rural development in Berlin. Ahead of this event, we argue that without concerted efforts to help small-scale farmers raise productivity and adapt to climate change the G20 will not come close to attaining its goal of securing global food systems as envisaged in the 2017 G20 Agriculture Ministers’ Declaration.

The recent shift in climate policy by the United States and the withdrawal of climate financing statements from the recent communique of the G20 Finance Ministers’ meeting is disconcerting news for future global agricultural production and food security. The group that is likely to suffer the most from climate change is poor rural households in developing countries who mainly rely on small-scale agriculture for their livelihood. In large parts of Sub-Saharan Africa and South Asia, the two regions with the highest incidence of undernutrition, reaching the ambitious SDG 2 of ending hunger and achieving food security by 2030, appears to be a daunting task even in the absence of climate change. By lowering agricultural suitability and yields in some regions, climate change adds to the challenge. Yields are expected to decline by almost 10 percent in Sub-Saharan Africa and South Asia. At the same time, Sub-Saharan Africa in particular shows a large gap between current yields and maximum attainable yields, which points to untapped production potential.

Farmers are already confronting the twofold challenge of finding new ways to raise their agricultural productivity as a means of closing these yield gaps while at the same time adapting to climate change. However, given the multiple constraints small-scale farmers face, the potential to raise productivity and adapt to climate change is unlikely to be fully exploited without strong support by the G20 and the international community at large. The G20 is well suited to play a key role in this regard as it includes emerging economies such as China, India and Brazil, which have strongly expanded their engagement in developing countries over the last decade.

One of the key outcomes of the 2017 G20 Agriculture Ministers’ meeting was the reaffirmation of the G20 economies’ commitment to ensuring that SDG 2 with its targets of ending hunger and attaining global food security is reached. Moreover, the G20 Agricultural Ministers also acknowledged the importance of committing to the Paris Agreement and supporting climate adaptation and mitigation measures in order to enhance agricultural resilience. The upcoming G20 international conference on rural development provides an important platform to discuss in more detail the areas in which the G20 can help increase small-scale farmers’ productivity and their resilience to climate change. This can include for instance:

Small scale agriculture supports millions of people in the regions that are to be the worst affected by climate change, yet research that specifically targets the linkages between food security and climate change in these regions is limited. The international community has a key role to play in encouraging the development of agricultural technologies that provide localized solutions for smallholders to adapt to climate change. Areas that face reduced agricultural suitability due to reduced rainfall would, for example, have to invest in agricultural research that promotes new technologies such as the breeding of drought resistant crop varieties as well as improved irrigation techniques. In contrast, technologies that promote the development of crop varieties with higher moisture tolerance as well as flood control mechanisms can be introduced in regions that experience increased rainfall and floods.

The G20 and the international community should build its engagement with developing countries on existing regional initiatives such as the Comprehensive Africa Agricultural Development Programme (CAADP), one pillar of which is specifically targeted at improving agricultural research, technology dissemination and adoption.

The effects of climate change will be felt the strongest at the local level. Agricultural extension offices have long been the local institutions responsible for the dissemination of agricultural information to small scale farmers. In view of the impending effects of climate change on agriculture and food security, the staff of these local institutions will have to be re-trained so as to be able to relay the relevant information on climate change to farmers within their networks.

Innovative approaches that disseminate agricultural information by local institutions need to be encouraged as well. In Nepal, for example, radio jingles and public service announcements have been produced to advise over one million farmers on how to adapt to climate change. Moreover, local institutions can take advantage of rapidly growing mobile phone networks that allow for the dissemination of information to small scale farmers via SMS texts.

Local governments and the international community can work in a variety of ways to assist smallholders in managing risk. The provision of timely weather information can help rural communities manage the risks associated with high rainfall variability. Another example is livestock insurance schemes that are weather indexed. By reducing income risks, social safety net programs such as cash transfers could potentially also have a significant effect on risk management in agricultural production systems.

Traditionally, climate financing and financing for agricultural development have largely been separate from each other. The launch of the Green Climate Fund (GCF) constituted an important step towards overcoming this divide. The GCF was formally set up at the COP16/CMP6 in Cancún and is now being regarded as a possible game changer that might shift the balance between mitigation and adaptation funding. It aims to mobilise 100 billion USD by 2020, to be equally shared between mitigation and adaptation. The first GCF investment projects were approved in November 2015. Currently 43 projects are underway, the majority of which are in Africa and the Asia-Pacific region. The bulk of the funding has so far been set aside for mitigation projects but this divide is expected to be evened out by 2020.

These activities under the umbrella of the GCF indicate that adaptation to climate change and food security needs have begun to feature more prominently on the international climate policy agenda. The climate-related problems of developing countries were also discussed at the COP21/CMP11 in Paris, but it is not clear which direction future climate funding will take due to the reversal in climate policies by the United States. European G20 member states and China have already assured their continued contributions to climate financing. Yet, joint efforts by all G20 members including the United States would raise the leverage and thus be more effective in helping small-scale farmers in developing countries increase productivity and adapt to climate change. 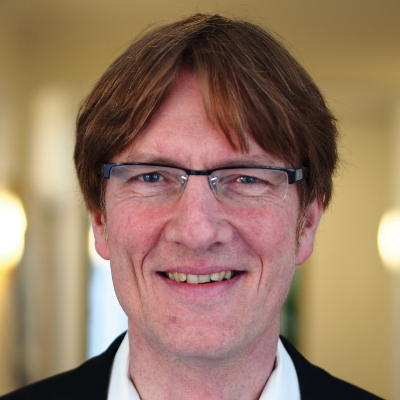 Rainer Thiele is an Adjunct Professor at the University of Kiel and Head of the Research Area “Poverty Reduction, Equity, and Development” at the Kiel Institute for the World Economy (IfW). 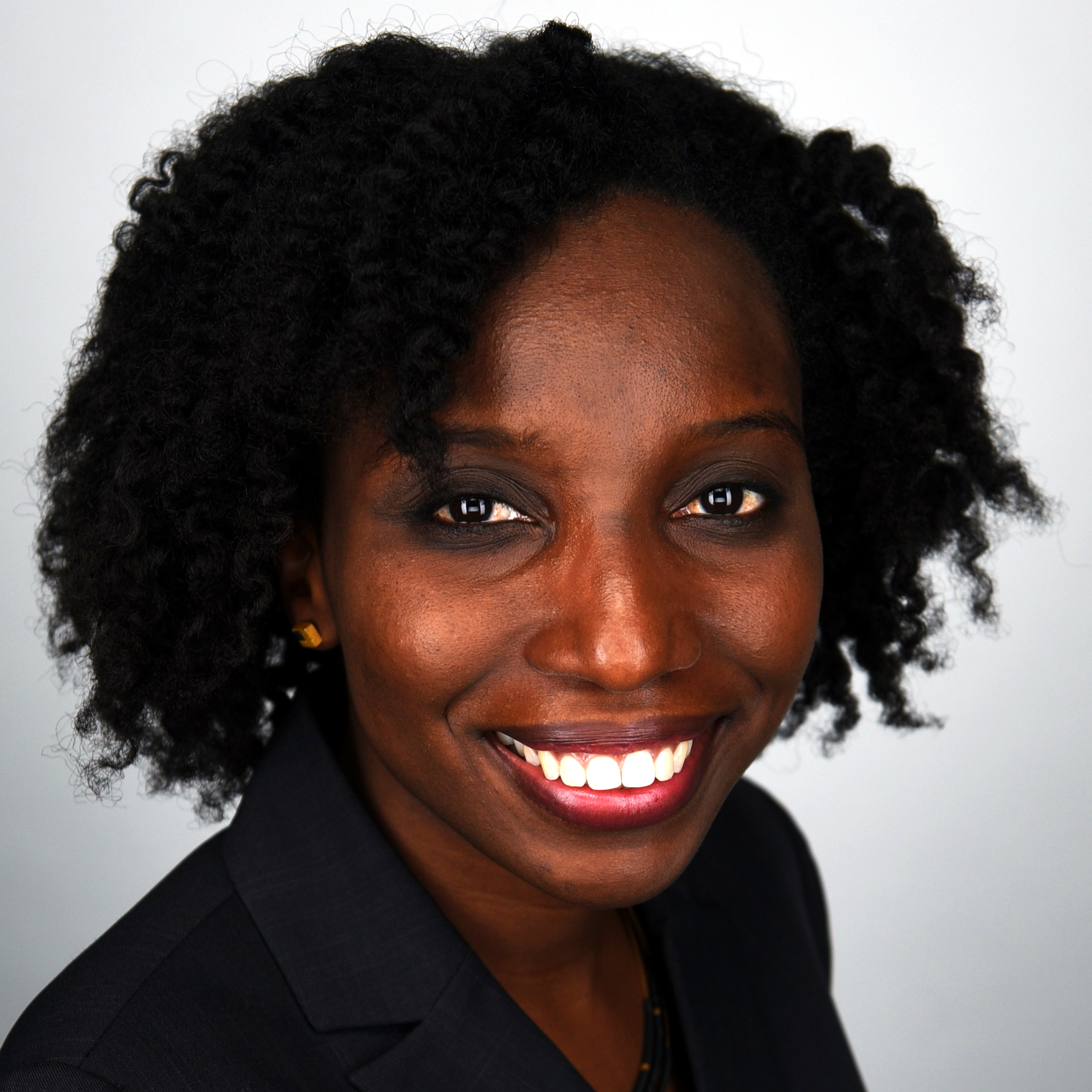 Kacana Sipangule is a Research Fellow in the Research Area ‘Poverty Reduction, Equity, and Development’ at the Kiel Institute for the World Economy (IfW) and a PhD candidate at the University of Goettingen. 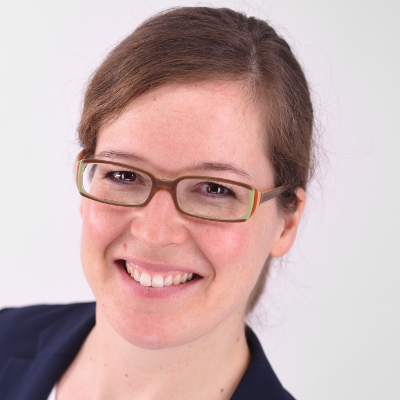 Ruth Delzeit is a Senior Researcher and co-Head of the Research Area ‘The Environment and Natural Resources’ at the Kiel Institute for the World Economy (IfW).