What working people want, a guide for the German Presidency of the G20 Sustainable future for all workers

In advance of the G20 Employment Working Group meeting over March 27-28, Sharan Burrow, General Secretary of the International Trade Union Confederation (ITUC), calls upon Germany’s G20 Presidency to ‘chart a course for inclusive growth’ that benefits the lives of working people. Ms Burrow is a participant in The Labour 20 (L20), which represents the interests of workers at the G20 level. It unites trade unions from G20 countries and Global Unions and is convened by the International Trade Union Confederation (ITUC) and Trade Union Advisory Committee (TUAC) to the OECD.

Globalization and interconnectedness, coupled with exponential technological progress and innovation, has created incredible wealth but left too many working people marginalized and fearful that a secure future is not within reach.

GDP has trebled over the last three decades yet we have vast inequality, high levels of unemployment and a majority of workers in low paid insecure or informal work. Women’s participation has stagnated and too many young people are being denied a secure economic future. The global economic model now dependent on supply chains with a model of labour arbitrage obscures corporate responsibility for massive human and labour rights violations. Modern slavery is rising and the wealthiest nations in the Gulf States operate slave states for migrant workers – the Kafala system – while the world accepts their money in silence.

The opportunities to grow sustainable economies together, with social protection, secure jobs and decent living wages exist but urgent and coordinated action is required from this G20. Inaction not only denies social justice to the world’s working people but the despair increasingly threatens peace, democracy and security for everyone.

The G20 leaders have the power to chart a course for inclusive growth, but will they?

The G20 has previously committed to investment in infrastructure and jobs, to reducing the growing disparity between productivity and labour income share, to increase participation for women and young people and to act on informality, slavery and rights in supply chains.

But progress has not lived up to the promise of coordinated action. Austerity policies have hurt working families and they can’t see a secure future for themselves and their children. Trust is broken and can only be restored with action that people can see.

The German Presidency holds great hope for working people, but competing national interests and new leaders who have not been part of previously promised initiatives adds further risk of posturing and even retreat from global commitments including action on climate.

In 2015 the commitment of world leaders to the Sustainable Development Goals and the Paris Climate Agreement held out the hope of a zero carbon, zero poverty world. But the subsequent retreat into politics that hold out nationalism as the answer to a failed economic model threaten the very foundations of these promises.

Goal 8 of the Sustainable Development Goals lays out the commitment to employment and decent work, and the German Government has laid out an agenda for just that.

When accompanied by the promise of measures to integrate women, young people and refugees into the labour market this is a leadership Agenda.

Jobs are central to success and the promised infrastructure investment must be scaled up and accompanied by investment in the care economy. ITUC research shows that investment in care – child care, aged care, health and education – delivers as many or more jobs than construction and frees women for other employment. We need both!

And by investing in action on climate and just transition a sustainable future has a chance with jobs and inclusive growth dividends.

This G20 Presidency has also realised that digitalization is growing exponentially and that despite new opportunities decent work will be further threatened without labour rights and employment protections.

The dignity of work remains both the basis of hope for a secure future and income from work the drive of economic demand. But if globalization is to succeed then responsible investment and rights in global supply chains must be a center piece of the global rule of law.

We need global rules for global supply chains, as a first step G20 leaders must:

The $80 billion corporate social responsibility industry has failed. We need the rule of law to hold companies to account on rights, on taxation and on environmental Standards.

And then there is wages. Without a minimum living wages and robust collective bargaining systems inequality will continue to rise.

When every worker in the Apple supply chain earns $17,000 profit and a minimum living wage in many Asian countries would take just a $50 increase a month or a mere $600 of that profit there is no excuse for poverty wages. Or, when the difference between a unionised box of bananas at $7 and an exploitative box of bananas at $5 in Central America means less than 2 cents on a banana, or less than 3 cents on a melon for the hope of decent work. We all have a choice to make.

All work must be underpinned by social protection and the current debate concerning a basic income in the face of digitalization must be part of a broader package of essential Services.

This is affordable if the G20 leaders don’t waver on tax reform. They must

We live in an interconnected world, and a sustainable future for all workers relies on coordinated and connected decision making from G20 leaders. Hope for the future must be within our grasp, without it we put at risk the foundations for social and economic progress. 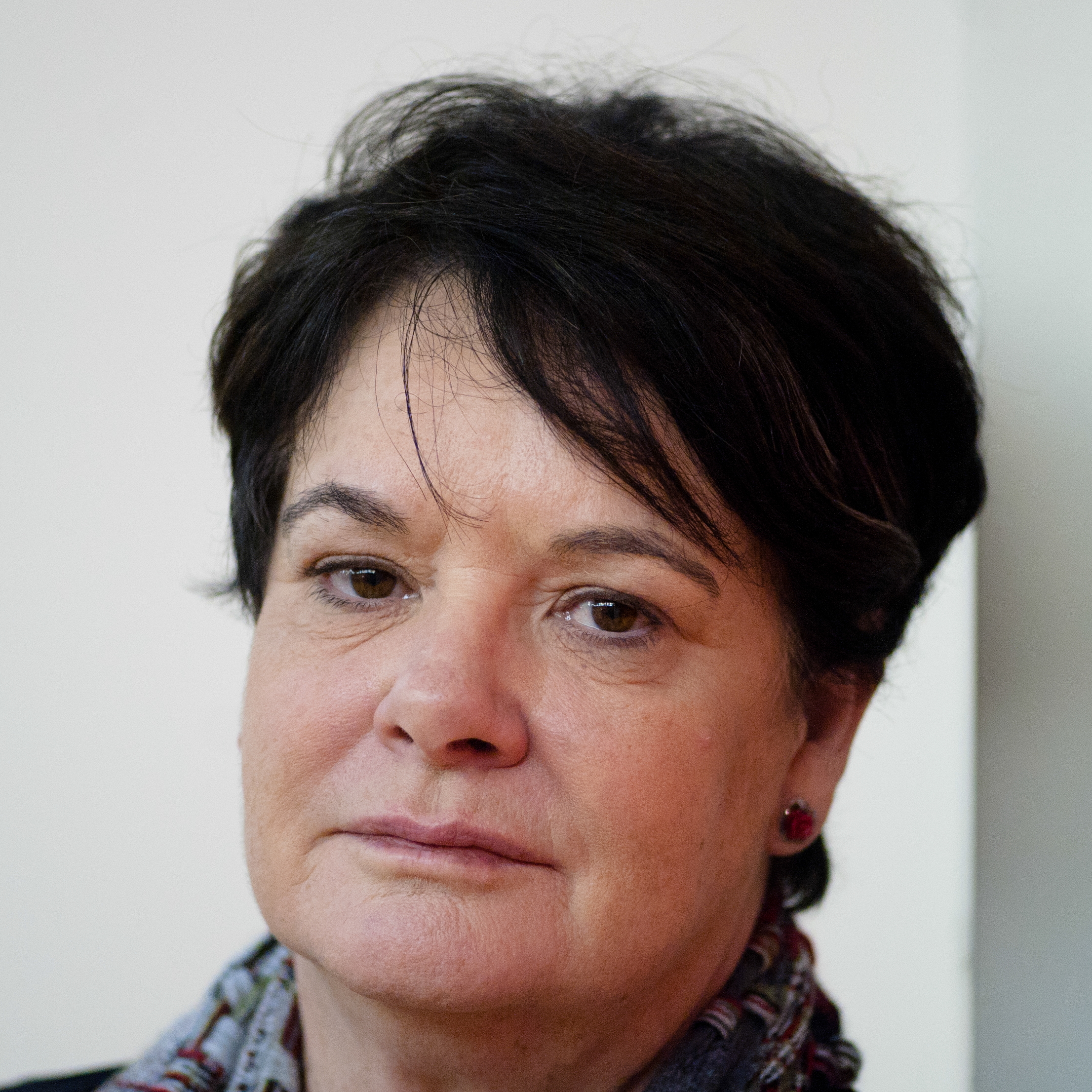