When they met in Hangzhou, China in September 2016, the G20 leaders launched the Initiative on Supporting Industrialisation in Africa and Least Developing Countries. It is certainly one on which Germany can build in the course of its own presidency in 2017. And hence, important that Germany sustain the momentum of this Initiative.

It is important that Germany sustain the Hangzhou momentum from which this Initiative derives, most crucially because the Trump presidency brings with it a cloud of uncertainty about the future contours of US diplomacy and development cooperation towards Africa and developing countries. The G20 is well placed to give concrete expression to the Initiative because of its rich mix of developed and developing country experiences with industrialisation.

The Hangzhou Focus: The Africa Dimension

The Hangzhou Initiative takes on added significance because of its strong sectoral focus: supporting agro-industry; broadening production bases; investing in secure energy; developing resilient infrastructure; leveraging domestic and international finance; and promoting science, technology and innovation. These focal areas are symptomatic of Africa’s weak structural transformation in building its industrial capacity and related to this, enhancing its trade competitiveness. Indeed, the continent’s position in global trade remains marginal: while its share of global exports increased negligibly from 4.99 per cent in 1970 to 5.99 per cent in 1980, it declined to 3.1 per cent in 2015. We also cannot ignore other shortcomings in Africa’s growth model which have a direct impact on its industrial development: it has been overly based on factor accumulation in the capital-intensive and low productivity sectors; its poverty-to-growth elasticity has been very low; employment creation has lagged behind; and there has been great dependence on raw materials and commodities in Africa’s export basket.

On the positive side, the general African economic environment embodies several robust and encouraging ingredients which the G20 could build on in terms of the Hangzhou Initiative. There is a growing middle-class; continent-wide growth of 4.5 per cent in 2017 is projected to continue due to rising domestic demand; macro-economic management and economic governance have improved across many countries; there is a more conducive and enabling business environment because of regulatory and market reforms; there has been growing public investment, especially in physical and social infrastructure; and the services sector has become an important catalyst for private sector growth. These positive indicators thus make industrial development an important social and economic imperative since the World Bank estimates that 389 million Africans still live in poverty.

Industrialisation thus carries with it the promise of promoting economic diversification, inclusive growth, and more judicious use of the continent’s abundant natural and human resources. An important element of any G20 future strategy would be to address the need for coherent and workable industrial policy. Otherwise viable production networks suffer because of poorly diversified or similar production structures. Both domestic and intra-African markets lack dynamism and hence, trade in manufacturing intermediate goods could be a springboard to wider and deeper economic diversification and industrialisation.

The Hangzhou Initiative and its sectoral emphases provide the right impulses for Africa’s enhanced participation in regional and global value chains. The importance of such segmented value chains come into play since they would allow African countries to participate in global trade as part of specific stages of production processes, so as to exploit their own comparative advantages. For Africa, such advantages must be located in intermediate as opposed to finished goods: already intermediate products account for nearly 60 per cent of Africa’s total merchandise imports and 80 per cent of its exports. Intermediate goods thus represent the most dynamic dimension of Africa’s merchandise trade but still accounts for only 2-3 per cent of the global figure. A major impediment of course is that African producers are mainly connected to global value chains as suppliers of raw materials and other low-end products such as base metals, chemicals, and fuels.

The Challenge of Backward Integration

However, forward integration into global value chains by itself will not lead to structural transformation. What is needed are improvements in backward integration based on regional value chains which is driven by value-added manufacturing so as to raise the value of exports in the production chain. Regional value chains remain under-developed since 88 per cent of imported inputs still originate beyond the continent. Against the backdrop of the Hangzhou Initiative, the German presidency could develop greater conceptual and policy clarity on the G20’s role in supporting backward integration, especially in view of the opportunity presented by the creation of Africa’s Continental Free Trade Area (to become operational in 2018).

Since the entry of China and other emerging powers onto the African landscape, there has been a fundamental philosophical shift in cooperation which asks not what development partners can do for Africa but rather what they can do with Africa. The German presidency of the G20 thus holds great promise for defining a new frontier of cooperation for building Africa’s industrial capacity in partnership with African countries and regional institutions. 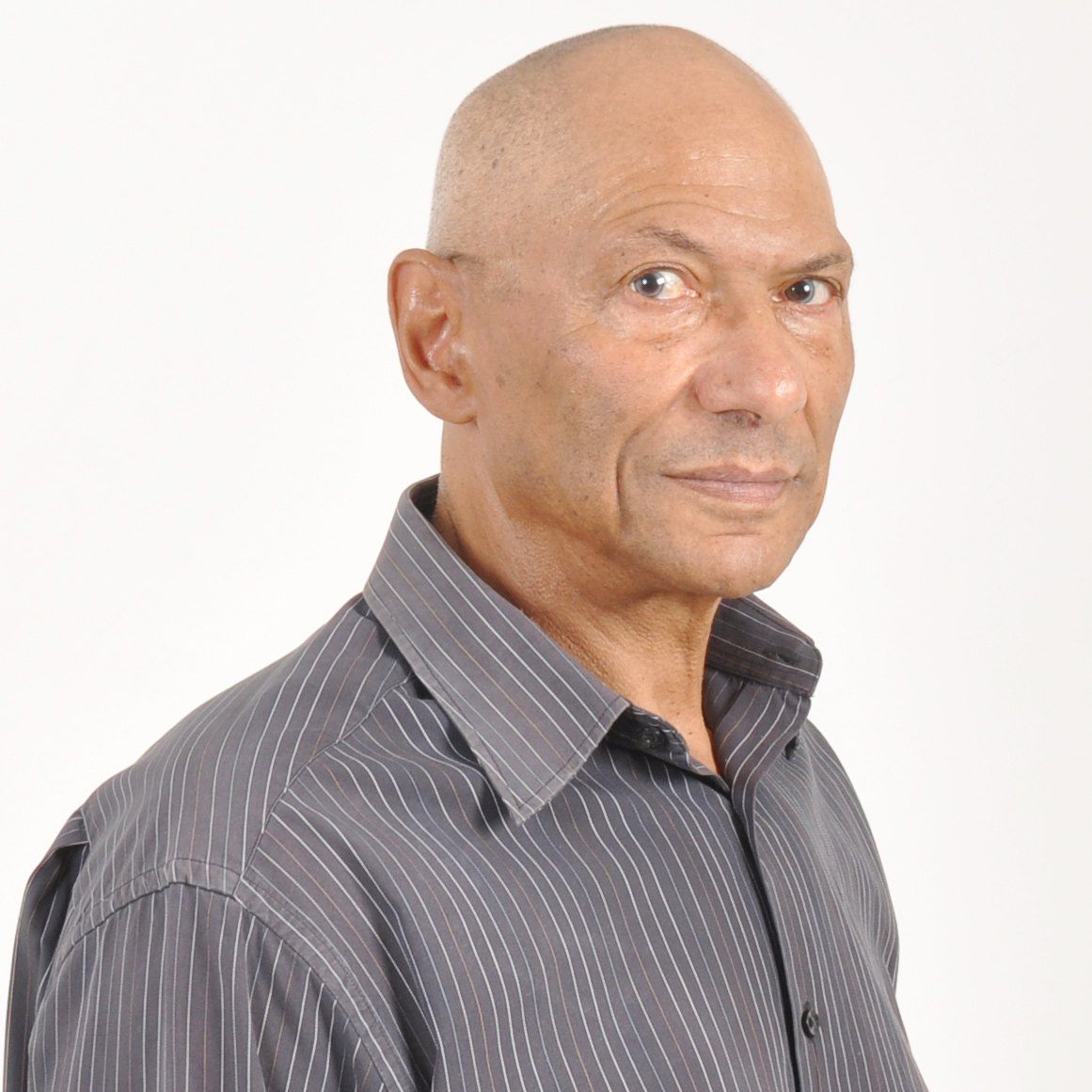 Garth Le Pere is Extraordinary Professor at the University of Pretoria, South Africa.