You need to understand SDG interactions – here’s why A new interactions framework could be key to effective implementation of the Sustainable Development Goals by G20 governments. In this blog Måns Nilsson and Martin Visbeck explore possible ways of empirically tracking degrees of policy coherence between the 17 SDGs, and propose ideas as to what the G20 might do to promote accountability of member governments in upholding the 2030 agenda.

The 2030 Agenda has thrust these policy interactions into the spotlight with its call to implement the 17 SDGs as “an indivisible whole”. UN agencies, NGOs and researchers have begun to think about what this means in practice; but early attempts have rarely gone further than simply identifying whether there is a link between two SDG targets, or roughly characterizing those links as either synergies or trade-offs.

For the ICSU study, we developed a more structured and nuanced framework that aims to meet the needs of policy-makers and facilitate dialogue on interactions. Based on a comprehensive review of the literature, we score the nature of each interaction, from the most negative, “cancelling” (-3), to the most positive, “indivisible” (+3), as well as noting the “direction” the interaction works in. This scoring is based on a seven-point typology presented in Nature last year. Further, we look at what contextual factors might affect the interaction – for example related to geography or policy interventions. Finally, we assess the level of scientific consensus and knowledge about the interaction.

Thus, we present not only a framework for assessing and describing interactions in a particular context, but also the beginnings of a generic but science-based library of possible interactions, and the evidence behind them.

Why this matters to the G20

So why is all this important to G20 policy-makers? Here are six reasons:

The new ICSU report lays a foundation by piloting an inventory of the scientific knowledge base on a selection of SDG goals and their interactions. Also, a number of governments are now planning to use our interactions framework for policy assessments as they gear up to deliver substantive strategies for the SDGs. And at the High-Level Political Forum on Sustainable Development in New York in July, the OECD will host an event where the interactions framework will be tested within their policy community on Policy Coherence for Development.

This kind of road testing, along with continued scientific assessments of interactions, for example through the newly created Science Platform for the SDGs in Germany, will generate learning that will help to develop our frameworks further. The conversation on SDG interactions has just started.

Måns Nilsson and Martin Visbeck are co-editors of the new International Council for Science (ICSU) report A Guide to SDG Interactions: from Science to Implementation. 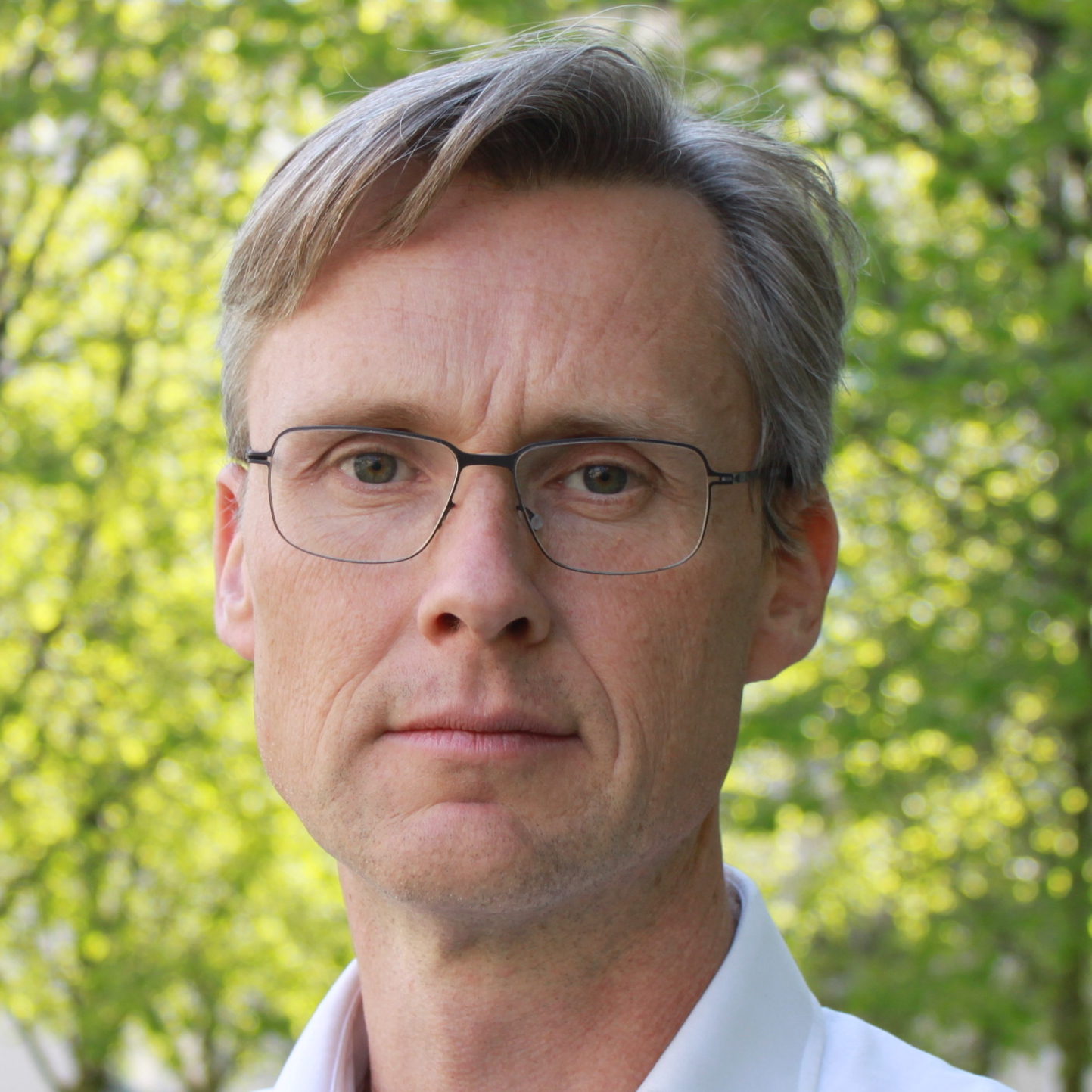 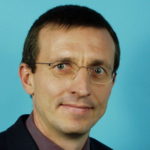