Although G20 finance ministers in Baden Baden acknowledged the growing challenge of inequality, and the need for more inclusive growth, it is not yet clear what action the G20 leaders might take on the subject at their meeting in Hamburg. As evidence mounts about the risks posed by inequality to both social and economic advancement, this blog considers the merits of a PISA style ranking for inequality that would help processes like the G20 keep track of which policies and countries are succeeding in tackling inequality. The authors also outline specific recommendations for G20 leaders that could enable the G20 members to periodically review and reassess their approaches to redressing inequality.

„It’s not that other countries steal American jobs. It is your strategy – that you did not distribute the money in a proper way.“

This reply of Jack Ma, founder of Alibaba, to Donald Trump’s criticisms towards China suggests that America’s key economic policy failure could be its inability to share growth in a more equal way. Incisive contributions from leading economists have laid bare the extent of rising inequality around the world since the 1980s. In the USA, the bottom fifty percent of the population earned about 20% of national income in 1980 while top 1% earners captured 10%. Today, it is the exact opposite: 10% goes to the poorest half of the population and 20% of national income accrues at the top 1%. In the United Kingdom, the top 1% income share doubled over the same period, from 6% to 13% according to WID.world data.

Inequality is an unavoidable problem for today’s leaders. A burgeoning literature demonstrates the link between rising inequality and increasing incidences of social and health problems, slower growth or political unrest. In 2015, the vitality of this issue received strong endorsement from the United Nations when its Member States unanimously agreed to commit to “reduce inequality within and among countries” in the 2015 Sustainable Development Goals (SDGs). Target 10.1 commits countries to a reorientation toward greater equality: “By 2030, progressively achieve and sustain income growth of the bottom 40 per cent of the population at a rate higher than the national average”. Achieving this target will require a reversal of current trends in many countries, as we showed in a previous study.

The 17 global goals and associated targets replace the Millennium Development Goals. While the MDGs were essentially dictates from rich countries directing poorer countries on their development pathway, the SDGs are universal, designed to drive transformative action in all countries. Similarly, the inclusion of an explicit target to reduce domestic inequality is new, reflecting the growing recognition of the importance of the issue. Nonetheless, when endorsements from former US President Barack Obama and the Pope have ultimately failed to illicit a meaningful legislative response to reverse the current trend of rising inequality, it is reasonable to limit expectations of the practical impact of the UN Agenda.

In a recent paper, we evaluate what is on offer in the UN agenda, and find that, in terms of addressing the problem of rising inequality, there is much that states can take away from the SDGs, though success is conditional on achieving the buy-in of key actors and the support of civil society.

The first major contribution of the SDGs is the old cliché, “what gets measured gets done”. Under the formal agreement setting in motion the SDGs, countries are obliged to publish standardized statistics outlining their performance in relation to the goals. Previously, countries were under no such obligation, and so it was left to universities to fill in the knowledge gap, effectively permitting underperforming countries to slip under the radar. The guarantee of standardized, comparable statistics is likely to serve as a catalyst for political action. At the very least, it serves as an enabler for civil society and other non-government institutions to hold governments to account.

Second, and relatedly, the SDGs create a forum in which countries’ performances are ranked against each other. Such comparative ranking has proven a key driver for policy in other areas, in particular the PISA rankings of education provided by the OECD. Whatever you think about the PISA ranking, its influence on education policy in both advanced and developing countries is indisputable. In the same way, the SDGs enable us to distinguish between those countries that are performing well and those falling behind, while serving to remind political leaders that inequality reduction is not just necessary but possible.

This leads to the third key contribution of the SDGs, mutual learning between countries. Under the SDG framework, representatives from all 196 countries meet regularly to assess their progress toward the targets, and governments are encouraged to produce annual reports outlining their progress toward the goals – and many have already done so. While economists can offer brilliant solutions, they often fall short of political feasibility. Creating a platform for countries successfully implementing corrective measures is therefore vital. We know that when countries have prioritized inequality reduction, like in Chile under President Bachelet, they have achieved significant success. Providing a platform for leaders like Bachelet to share their experience is a vital conduit for others to follow suit.

We formulate the following proposals for G20 leaders: 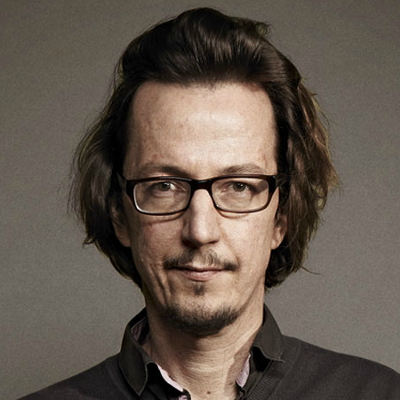 Tancrède Voituriez is Programme Director, Governance at the Institute for Sustainable Development and International Relations 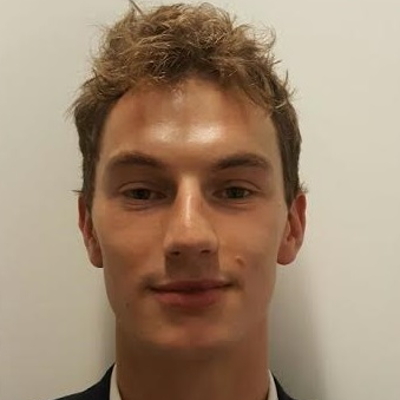 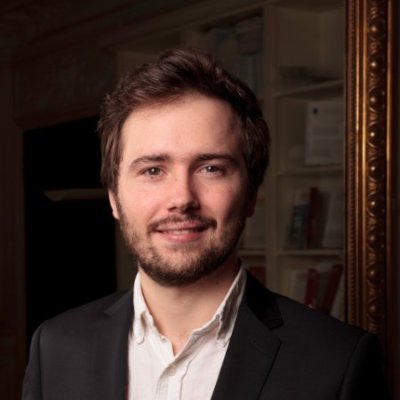