Panel discussion: The role of the G20 in fostering multilateralism The G20 should play a prominent role in strengthening multilateral institutions. This view was recently echoed at a joint high-level panel discussion between policy-makers and Think20 experts. The panel discussion took place on the occasion of the second ever G20 Foreign Ministers Meeting on 16 February 2017, in the United Nations City of Bonn, Germany.

The panel discussion was organized by the German Development Institute / Deutsches Institut für Entwicklungspolitik (DIE), the global Sustainable Development Solutions Network (SDSN), and the United Nations City of Bonn, and supported by the Foundation for International Dialogue of the Savings Bank in Bonn. The panel was attended by over 150 policy makers and officials from Bonn-based UN-bodies and various government departments, as well as representatives form think tanks and civil Society.

The first meeting of G20 foreign ministers was held in 2012 and was initiated by the then Secretary of Foreign Affairs of Mexico, Patricia Espinosa. On the panel in Bonn, Ms. Espinosa, Executive Secretary of the United Nations Framework Convention on Climate Change (UNFCCC) since May 2016, argued that there is a need to view the G20 not as an exclusive club but as a forum to facilitate multilateralism. In her opinion, the G20 Foreign Ministers’ Meeting was a very important addition to this objective.

High on the agenda of the Foreign Ministers’ Meeting in Bonn was the Agenda 2030 for Sustainable Development, the Paris climate agreement, conflict prevention and resolution as well as the role of the G20 vis-a-vis Africa. Paola Subacchi, Research Director at Chatham House, welcomed the broad agenda of the German G20 presidency. She argued that such a multidimensional approach helps to increase legitimacy and accountability of G20 action. Céline Charveriat, Executive Director of the Institute for European Environmental Policy (IEEP), highlighted the importance of dialogue processes such as the T20 to better inform policy making and to increase the accountability of G20 actions.

The importance of informal discussions

Miguel Berger, Director General at the Federal Foreign Office, underlined the importance of informal discussions among G20 countries. He considered it a success that almost all foreign ministers were present in Bonn and he hoped that future G20 presidencies will continue to hold G20 foreign ministers meetings. 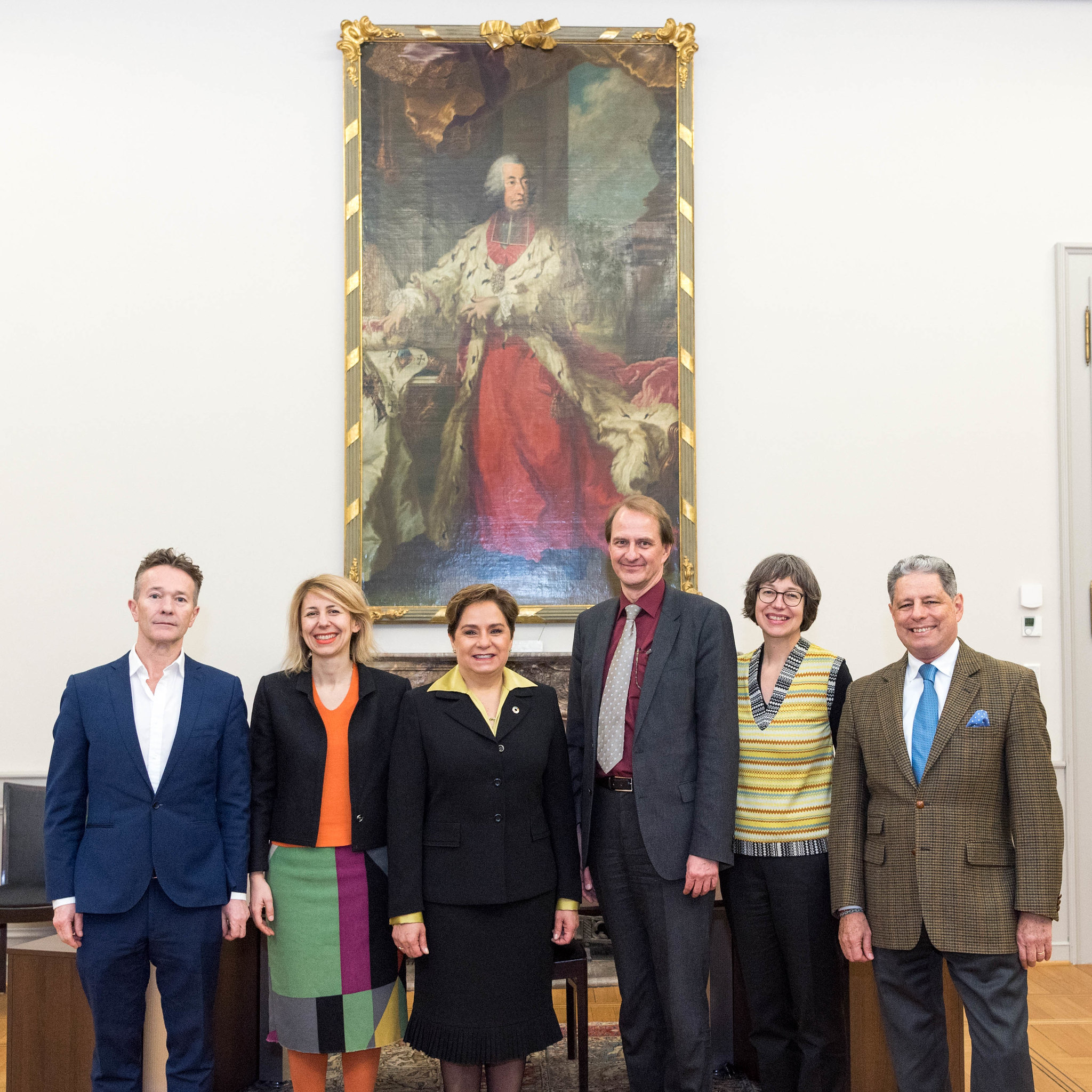 In view of current political turbulence, some panelists agreed that the German G20 presidency would already be considered as successful if the current level of international cooperation could be preserved. Despite – or even because of – its informality, the Foreign Ministers’ Meeting, the first international meeting after the change of administration in the USA, was an important first step towards re-building trust and cooperative relations among G20 countries. Dirk Messner, Director of DIE and moderator of the panel discussion, pointed out that the Engagement Groups called upon the G20 to support the implementation of the Agenda 2030 and the Paris climate agreement in a joint statement for open and inclusive societies published before the Foreign Ministers’ Meeting in Bonn.